Our beliefs and practices 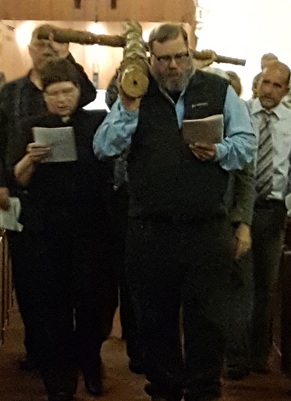 The Confession of Faith of the Evangelical Lutheran Church in America is part of our founding constitution.